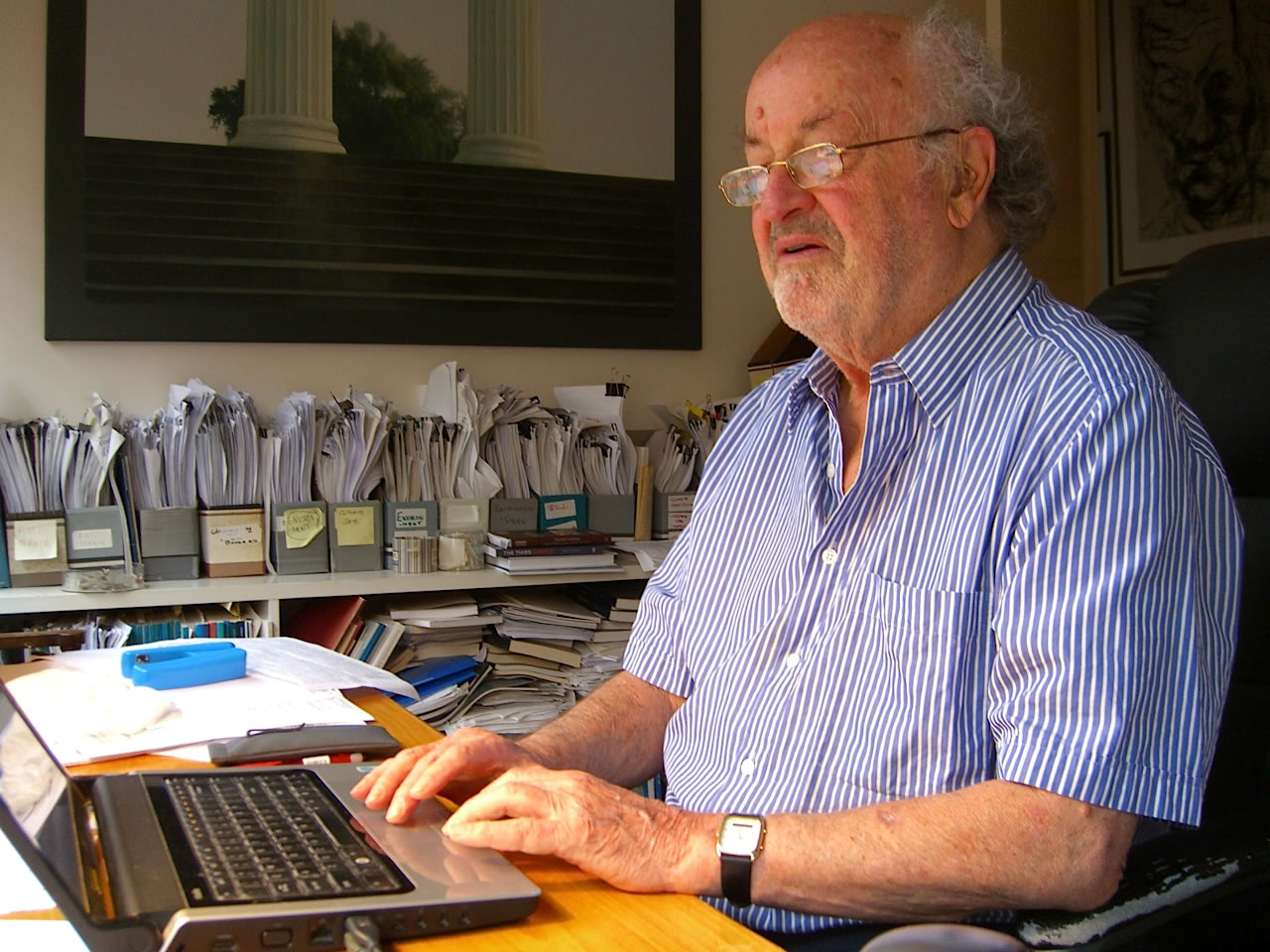 The Institute for Private Enterprise was established by Des Moore in February 1996 as a body to promote the cause of private enterprise and argue for a reduction in the role of government. This does not mean that IPE supports any form of private enterprise or the elimination of government. In particular, private monopolies and enterprises that depend on government imposed restrictions on competition are not supported. Equally, government has a legitimate and important role in assisting those who are genuinely disadvantaged and in maintaining a legal system within which enterprises can flourish. An “institutional” framework which is conducive to risk-taking and innovation is an important determinant of economic growth.

A major objective of the IPE is to respond to the continued misunderstandings of the benefits to society generally from a competitive private enterprise system and to the faulty beliefs that governments and government agencies are best placed to ensure economic growth and the fair distribution of the proceeds of that growth. Particular attention is given to exposing the costs resulting from organisations which support government intervention because it is seen as protecting them from competition and/or creating a  base from which power can be exercised.

Today, the IPE can fairly claim recognition as a coherent and credible voice for reform. Additional support will help it spread that voice. The IPE provides continuing and vigorous support to the private enterprise cause.

Director Des Moore has had considerable experience and training in analysing economic issues. He  attends conferences and seminars and in such fora argues the case for reform.

After graduating in law from Melbourne University, Australia, and in economics (BSc Econ Hons) from the London School of Economics, he worked for 28 years in the Commonwealth Treasury, including five years as one of three Deputy Secretaries.

During his time in Treasury, Des headed most of the main policy areas. While head of the overseas economic relations division in Treasury from 1975-80, he  acted on several occasions as principal economic adviser to the then Prime Minister and Treasurer at international meetings and conferences. He also played a major hand in the drafting of the 1978 report on Australia’s Relations With The Third World, which examined policies needed to improve economic development and emphasised the importance of domestic policies favouring competitive private enterprise.

In the early 1970s he was posted overseas for two years, initially to the Royal College of Defence Studies (RCDS) and then as Minister (Economic) in the Australian High Commission, London.  While at the RCDS he wrote a major paper on “Limits to the Supply of Resources”, which included a critical analysis of the Club of Rome thesis that shortages of resources would develop unless governments limited population growth.

In February 1987 he resigned from Treasury at age 55, mainly because of his concern that the macro-economic policies being pursued by the Federal Labor Government would likely lead to recession. He joined the Institute of Public Affairs and, during the following nine years spent as Senior Fellow of the Economic Policy Unit, he published and commented on a wide range of economic policy issues. Initially, particular attention was given to the then dire state of the Victorian budget and a number of proposed reforms were published, many being implemented under a new government. He initiated the Project Victoria scheme under which most business associations in Victoria came together to support the proposed changes.

A report prepared for the Federal and State Labor Ministers Council on The Case for Further Deregulation of the Labour Market was published in November 1998 and is accessible through the publications section of this web site. The then minister responsible for workplace relations, Peter Reith, has commented that it provides the best rationale of deregulation.

Other published works include a paper prepared for the Australian Chamber of Commerce and Industry in 2005 on “Commonwealth Spending (and Taxes) Can Be Cut – And Should Be”; an article in the March 2008 Journal of the Economic Society of Australia (Queensland) Inc on “The Case for Minimal Regulation of the Labour Market”; and several articles for the Australian Bulletin of Labour published by the National Institute of Labour Studies Inc, Flinders University.

In 2001 his involvement in analysing defence policies led to his appointment to the board of the Australian Strategic Policy Institute (ASPI) which was established by the Government, with support from Labor, as an independent think-tank on defence and strategic issues. On completion of two terms he was made a life member in 2007.

In 2003 he was appointed to the Board of the Public Sector and Commonwealth Superannuation Schemes, now known as ARIA, and in 2007 he completed two terms there.

He is currently a member of the Board of the HR Nicholls Society, which supports the deregulation of workplace relations.